Allan Corfield trained as an architect at The Scott Sutherland School of Architecture, and after obtaining his Masters in 2005 he was quickly snapped up by Watson Burnett Architects of Edinburgh.

Allan worked on a number of key projects from one off homes to large Military Facilities for the MOD, before being made redundant during the recession in 2009.

This was a turning point in Allan’s career as he went on to set up ACA from his home in Dunfermline. For the next 2 years Allan worked tirelessly to network and make local contact, giving him small domestic extensions and conversions.

During 2012 ACA secured a number of one-off home commissions and commercial projects, which allowed ACA to move into new offices. Over the coming years Allan oversaw the growth of ACA to 7 staff working on high-end projects throughout the UK.

Over the past 7 years, Allan has led the way in the architectural side of the Self Build sector, delivering seminars throughout the UK and giving key note talks at the Homebuilding & Renovating shows. Allan has recently become an expert contributor to Homebuilding & Renovating Magazine, with a regular blog spot on the magazines website. Allan oversees all design work at ACA and leads a number of key projects through all stages of the build.

Allan married his partner Emma in 2014, and their first child – Flynn, was born in 2015. However, Emma and Allan almost see their 4 year old chocolate labrador, ‘Alfiedog’, as their first born child. Allan enjoys travelling either on business or for pleasure, and when not working, enjoys motorsport and following football. 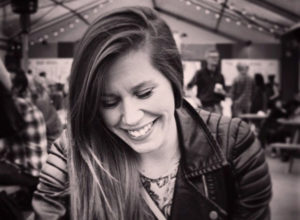 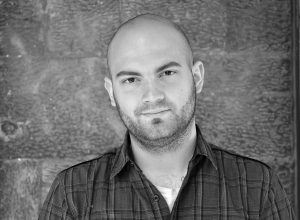